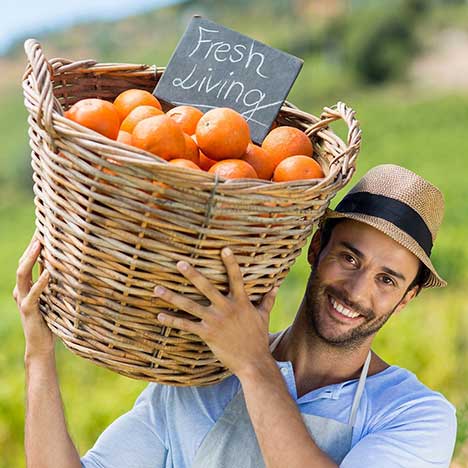 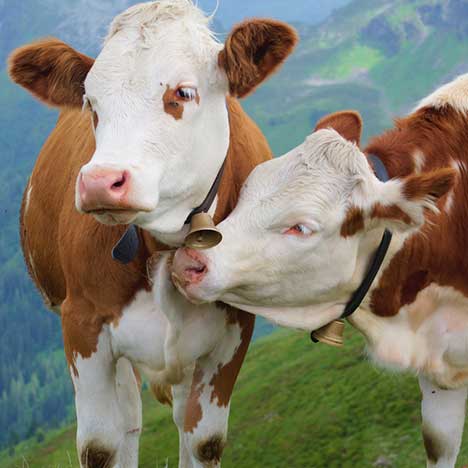 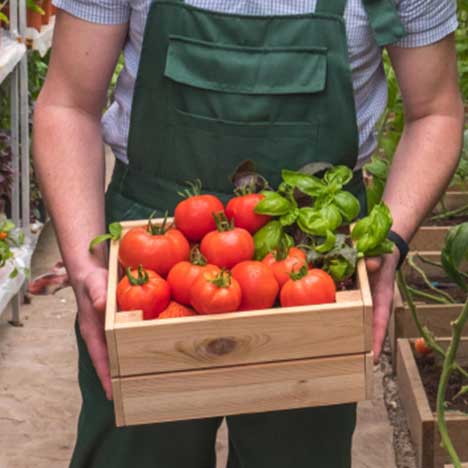 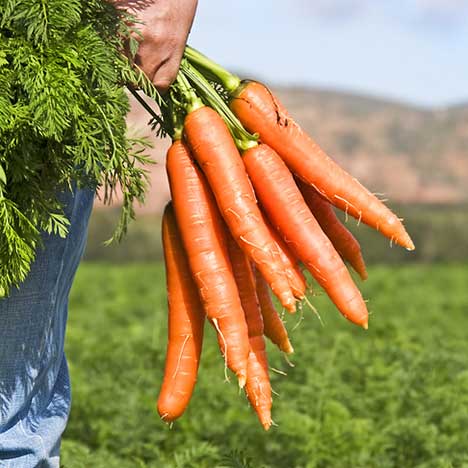 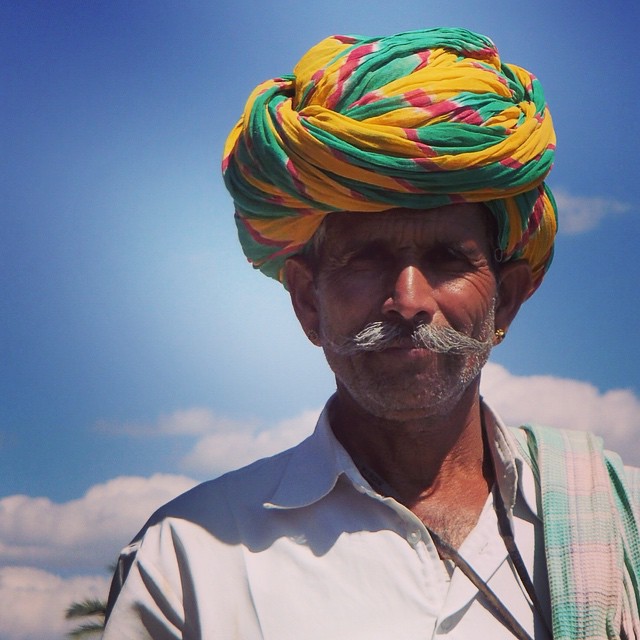 Have you ever looked closely at a banyan tree?

Its canopy of branches and aerial roots functions as an ecosystem, sheltering myriad creatures and providing shade and succour to the weary. At the same time, its tenacious roots dig deep into the ground, ensuring that the tree stays strong for many centuries, spreads laterally, and provides reassuring continuity to those who count on it.

It was under the leafy boughs of one such banyan tree that the seeds for Banyan Roots were first sown. The year was 2011. Rohit Jain, then a recent IT graduate, was visiting a small tribal village in Gujarat. He was working to educate the children of the local farmers in a bid to help them carve out opportunities in their own villages instead of migrating to big cities, where they were often subjected to poverty and miserable living conditions. Upon interacting with their parents, Rohit realized the enormous challenges they were up against: the farmers were unable to compete with the economies of scale enabled by mass-produced technologies and were often forced to look for alternative sources of income. At the same time, Rohit found that the food he had been served in the village was far more delicious than anything he had ever eaten while living in the city.

back to the basics

The difference, Rohit realized, lay in the traditional seed and farming practices, which not only preserved the nutritional integrity of the produce he was served, but also yielded far better taste. Having always harboured aspirations of becoming a food entrepreneur, Rohit decided that he had finally found his calling – he would build a socially-responsible enterprise that connected farmers employing sustainable cultivation practices with consumers in urban markets. In doing so, his enterprise would help to revive indigenous local seeds and tradition-honoured farming practices that laid as much emphasis on the land as the crop that was grown on it. For, as Rohit realized, it was only when the natural ecological balance of the soil was preserved and periodically restored that the food it produced was healthful and flavourful. 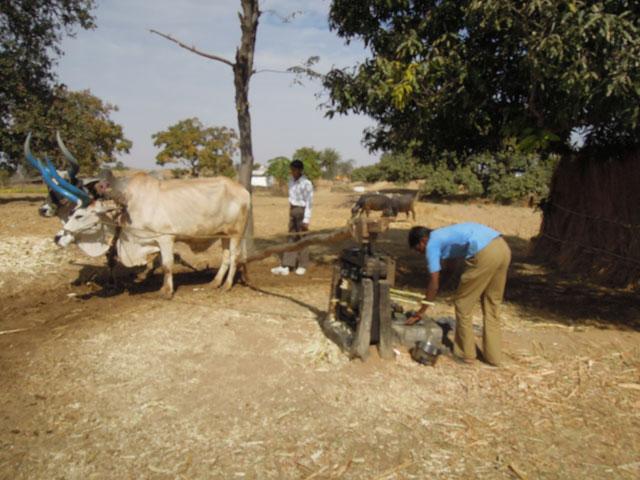 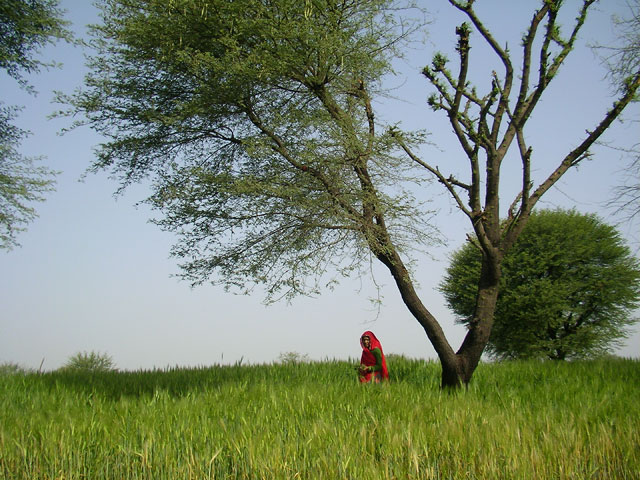 the tree of life

The idea for this enterprise dawned on Rohit while he was catching his breath under the glorious, leafy boughs of a banyan tree. As Rohit regarded the tree’s tenuous roots that sank deep into the earth and its shady canopy that sheltered all those who sought respite from the scorching summer heat, he decided that his enterprise would function just like a Banyan tree – its roots would anchor the local farming community to ensure that the canopy above would thrive for many years to follow. Like the Banyan tree, this canopy would nourish all those who sought a healthier, more sustainable way to live and eat. That the Banyan tree has also been called the Tree of Life by ancient scriptures over the ages was yet another reason why the name – Banyan Roots was selected by Rohit for his new venture.

the start of something new

Banyan Roots finds resonance in the Farm-to-Table and the Slow Food movements that are slowly, but surely, gaining ground across the globe. Today, consumers are becoming far more conscious about not just what they eat but the manner in which their food is produced as well. Through the Banyan Roots initiative, Rohit and his team are helping urban consumers to find cost-effective, organic alternatives to their everyday dietary staples. In the process, they are also providing local farmers an outlet to receive fair prices for the fruits of their labour and the centuries of expertise that would otherwise be lost forever. 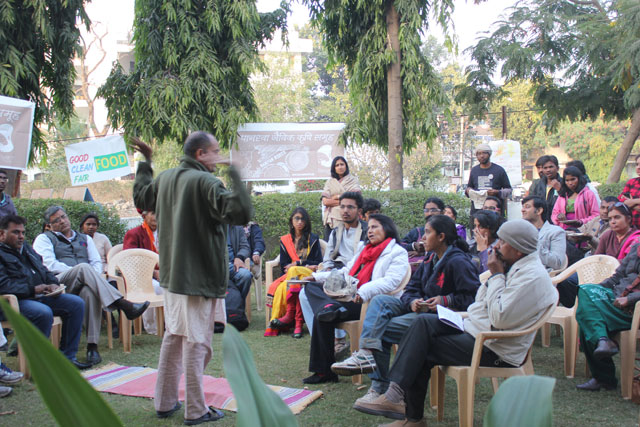